​A  family lawyer for over 41 years, she served as a Referee in family court for five years and now has a Alternative Dispute Resolution practice, serving as a mediator and custody evaluator. Her literary publications include some unusual venues:   Minneapolis Regional News;  UU Minister’s Publication; Minn. Law and Politics Magazine; Family Law Forum-a magazine for divorce attorneys; The Legal Studies Forum “Off the Record, an Anthology of Poetry by Lawyers”.

Her book "Good Thunder, Blue Earth" was published by River Place Press in 2016.  It was produced as a reader's theater presentation in 2018, and another production is currently being considered.

She has served as a Poet in the Schools in Minnesota, Texas, Utah and Iowa. She has presented poetry classes at Weber University in Utah and Minnesota State University at Mankato, Minnesota.  She has presented poetry writing workshops, poetry talks, poetry critiques sessi
on, performance poetry and talks on copyright/publishing contracts in Arkansas, Indiana, Iowa, Florida, Louisiana, Minnesota, South Dakota, Texas, Utah,  and Wisconsin.

For over 15 years she has been an annual presenter for Young Writer’s conferences (Third grade through high school)  in separate regions of Minnesota.  She does poetry programs for Rotary, Kiwanis, and other service organizations, often incorporates poetry in church services and is willing to perform poetry just about anywhere. 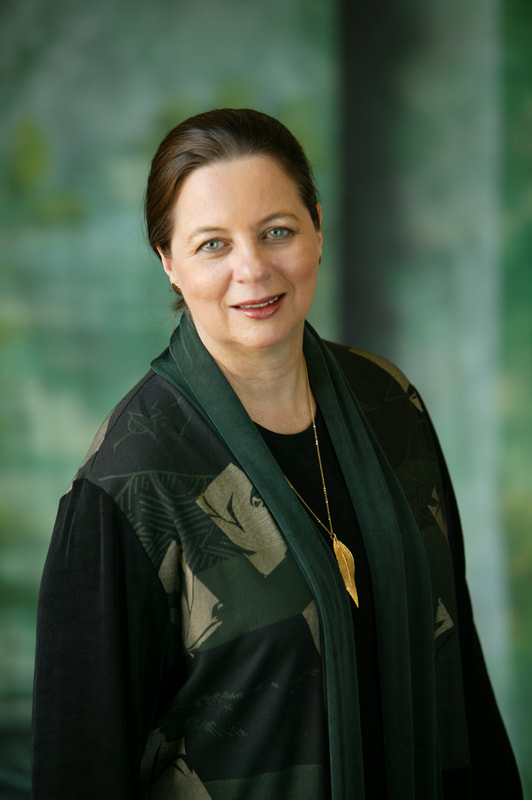