​Near the time that disco was dying, this little lad knew that he wanted to be a knower of many things. He, in preparation, soaked up as many things as he could, and was rewarded handsomely. Lance has learned many things, and created quite a lot, as well.
​
When not building, painting,singing, acting, growing, or cooking things, he is quite content to rest while the world revolves slowly around us all.

From Shakespeare to Independent films, he has acted in many things and patiently waits for the next project to present itself. In a world where anything can happen, he is just hopeful that we all find something to believe in. 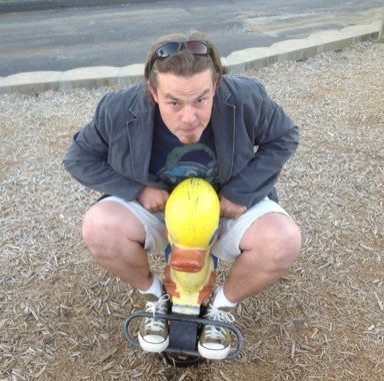