Jessi Marie is a Minneapolis based poet originally from the Upper Peninsula of Michigan. As a child, Jessi was in the foster care system in Detroit and was adopted at the age of 7. However, this did not create a fairytale ending. To help pay for college, Jessi joined the Army National Guard and found herself deployed to Iraq in 2005. In 2011, Jessi became a mother for the first time and this broke open some deep wounds that needed tending to. Jessi states that motherhood has saved her life and gave her new purpose. Through it all, Jessi leaned on poetry as a coping mechanism and a way to tell her story to create awareness and cultivate healing. Jessi is an advocate for mental health, veterans, and self care. She is a member of Warrior Writers and The League of Minnesota Poets.
​
Jessi's work can be seen in several anthologies from when she was younger.(List) Most recently, Jessi was the 2019 Veterans Voices awardee and in March 2020 had the honor of being published in Rocked by the Waters, an anthology of poetry about motherhood. 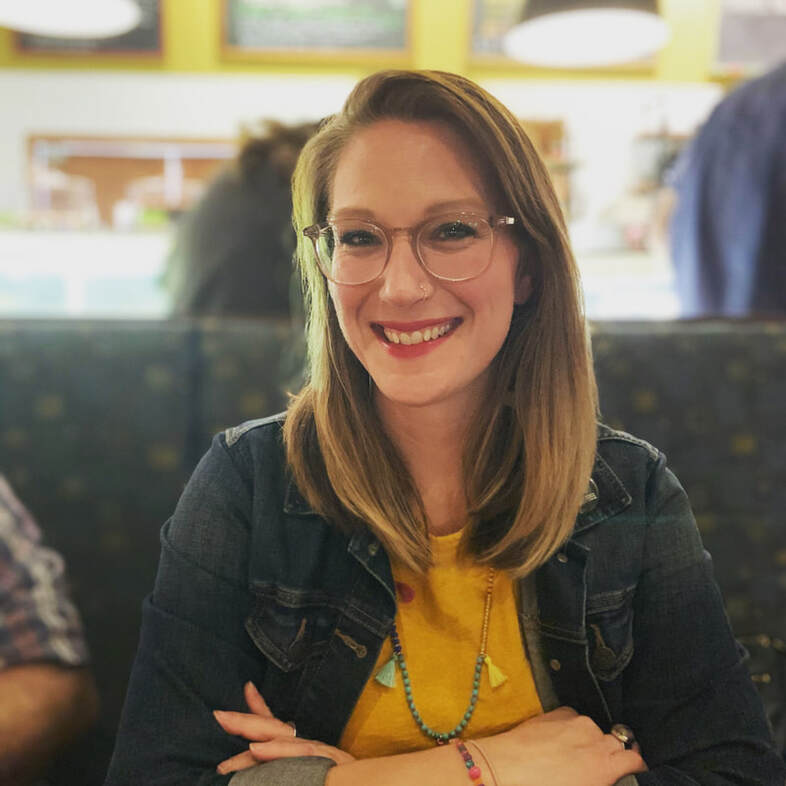