Jim Bohen is a poet/songwriter from St. Paul, MN.  His poems have appeared in the Minnesota Daily, Red Paint Hill Poetry Journal, Conclave, Third Wednesday, Cracked Walnut’s “Threshold” chapbook and elsewhere.  He's been short-listed twice for the erbacce prize (an international competition). “I travel in rusting burned-out sedans,” his first collection of poems, was published by Unsolicited Press in  2018.  A music CD, entitled “Never Too Late,” contains his vocals on 12 of the hundreds of songs he's written (samples can be heard at iTunes and cdbaby; search for “J B and the Phantom Band”).  Jim and his wife Bonnie have two grown children and do daycare for their two young granddaughters. 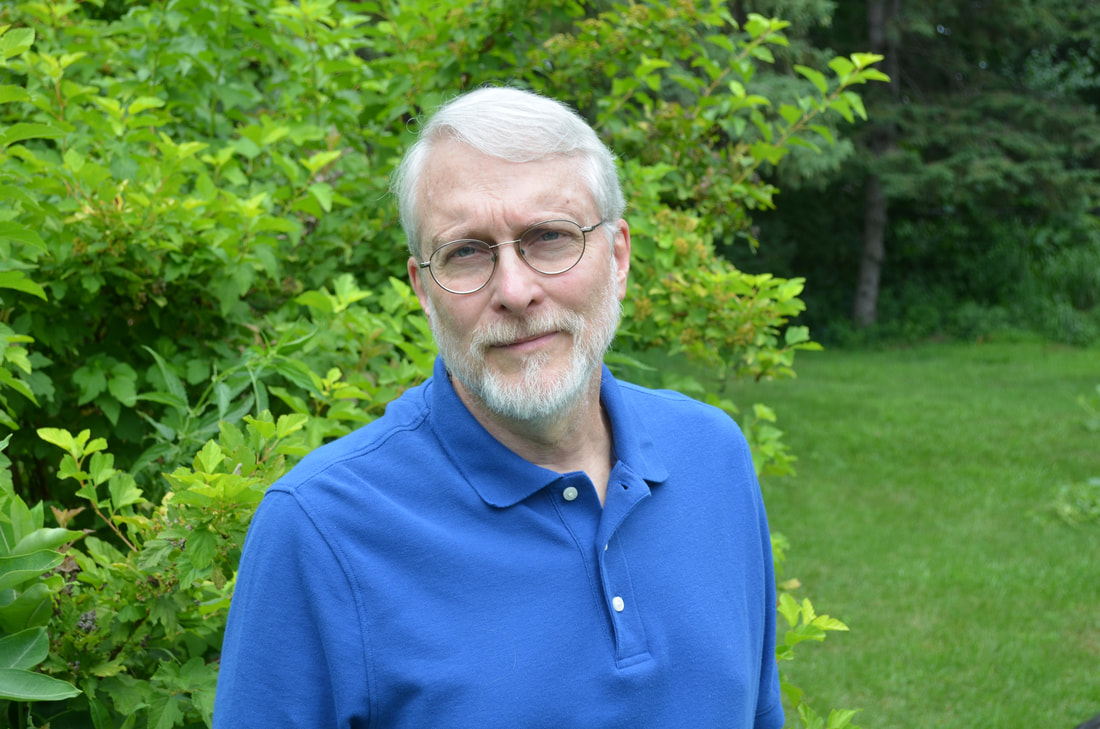