Bianca Phipps is a Chicago based spoken word poet, originally from San Antonio, TX. She recently graduated from the University of Northern Colorado with a BA in Acting, and was featured on UNCo's SOAPbox SLAM CUPSI team from 2014-2016. Her work can be found online via this blog, in video form at Button Poetry's YouTube channel, and in her book, White River Happiness, available for purchase here.

Bianca can be contacted a multitude of ways. She can also be found on: 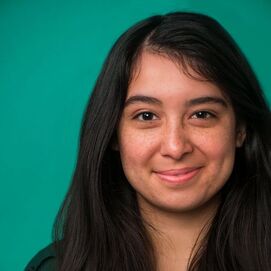